Street Fighter V is a beat ’em up game based on the popular Street Fighter arcade game series of the 1980s and 1990s. As well as being a hugely popular game on the PlayStation 4 and other platforms, part of the attraction which has allowed the game to blossom into a major esports title is its support for competitive play between gamers on different platforms. Street Fighter V has quickly become a significant player in the esport tournament scene. In 2016, the game broke the Evolution esports Championship Series record for the highest number of entrants, although it did fall behind rival game Dragon Ball Z the previous year.

Like many popular esports titles, the mechanics of the game are simple to understand but challenging to master.

How the Game Works

In a tournament game of Street Fighter V, two players will battle with each other across three or five rounds. During the fight, the players use a serious of physical button inputs to move their players around, attack, defend and use special moves. Tournament level Street Fighter players generally have incredible dexterity which allows them to use the built-in moves in a fluid combination for the best possible results.

Many Street Fighter tournaments take place over the year. These are massive events attended by hundreds of fans and streamed live by thousands more over the internet. Prize money can run into the tens of thousands of dollars, and massive amounts can be wagered on the outcome of these competitions. The major Street Fighter V tournaments include:

As well as the major tournaments, there are also many Street Fighter V leagues, where players can hone their skills over a year in preparation for a major championship

There are many ways in which you can bet on the outcome of Street Fighter V matches and tournaments. The most common and undoubtedly straightforward of these is known as the match winners market. This involves betting on who will be victorious across the three or five rounds of a Street Fighter match. This is quick, simple to bet on and you’ll generally know the results within a few minutes.

Tournaments also have outright winner markets, where you can bet on the overall winner at the end of several days of competition. Again, this is a relatively simple market for newcomers to understand, since it emulates a setup found in many real-life sporting contests. If you’re less keen to back an outright winner, you also have the option to choose what region of the world you think the champion will be from.

How to Spot a Good Player

Like all sports, the best way to spot a player who looks like a good bet is to get to know their statistics and consider how they compare to other players. Are there particular players in the tournament who they have often performed well against? How will their playing style stack up against the opponents who they are likely to meet during the tournament? The form is also essential; if a player has suffered many heavy defeats recently, you might want to stay away from them, or you might fancy taking a punt on the basis that you will get better odds for them.

Like any sport, a little bit of knowledge and understanding of the mechanics will get you a long way when it comes to betting on Street Fighter V. Spend a bit of time getting to know the game and you can be sure of far better results.

Jarhead is the founder of eSportsbetting.gg and works as a marketing specialist withing iGaming. This guy grew up with gaming and experienced the very first hits on iconic SEGA, Nintento NES, Commodore 64/128, Atari, Amiga 500 and gaming on his very first PC - a 286 beast where he ruled in Ultima V. Jarhead's favourite games and skills are in Overwatch, Rocket League and Hearthstone. 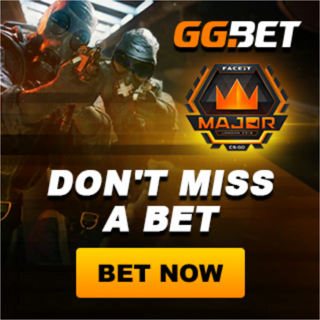 Japan - The mother of gaming but not betting 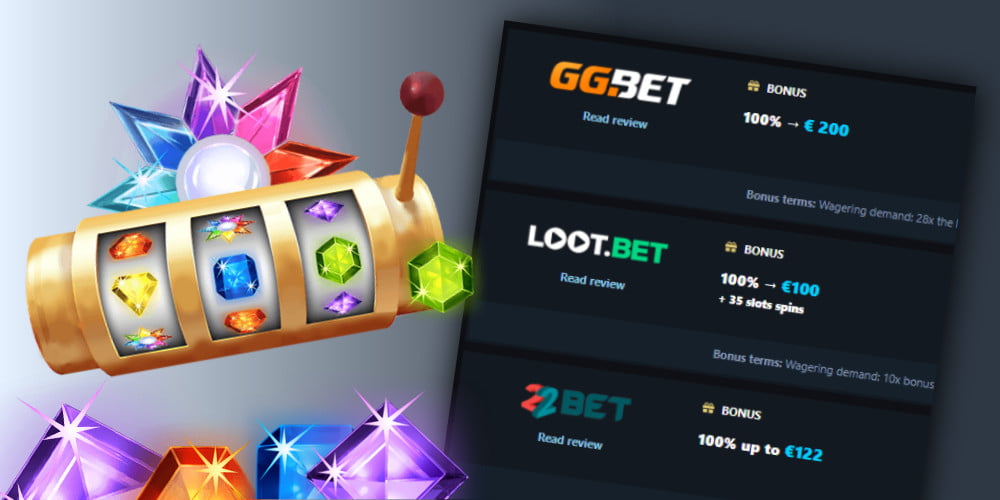 How to use bonuses in esports 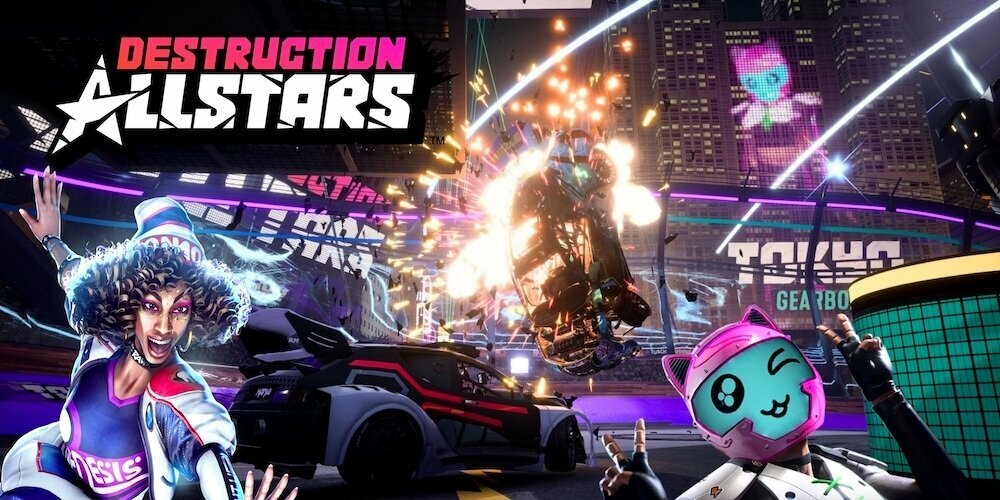 Destruction Allstars - Could it be the next esports hit? 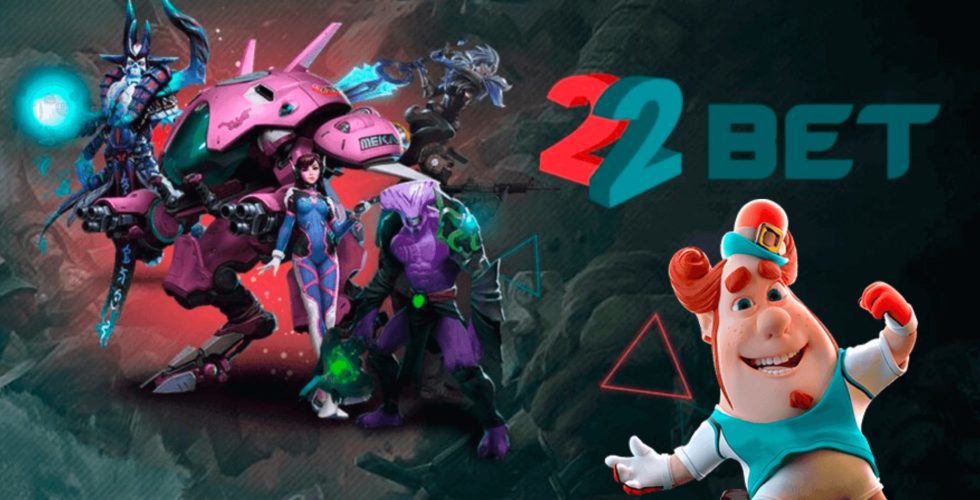